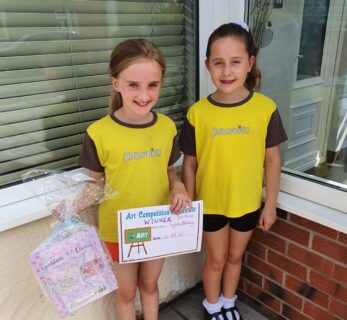 Eight year old Evie’s superhero art fundraiser has raised a fantastic £250 for children’s cancer research thanks to her group of Brownie superheroes. There was a total of 18 entries from Evie’s Brownie group, the 5th Debdale (St George’s) Brownies, with each design depicting a superhero. Evie drew the competition and announced the winners last […]