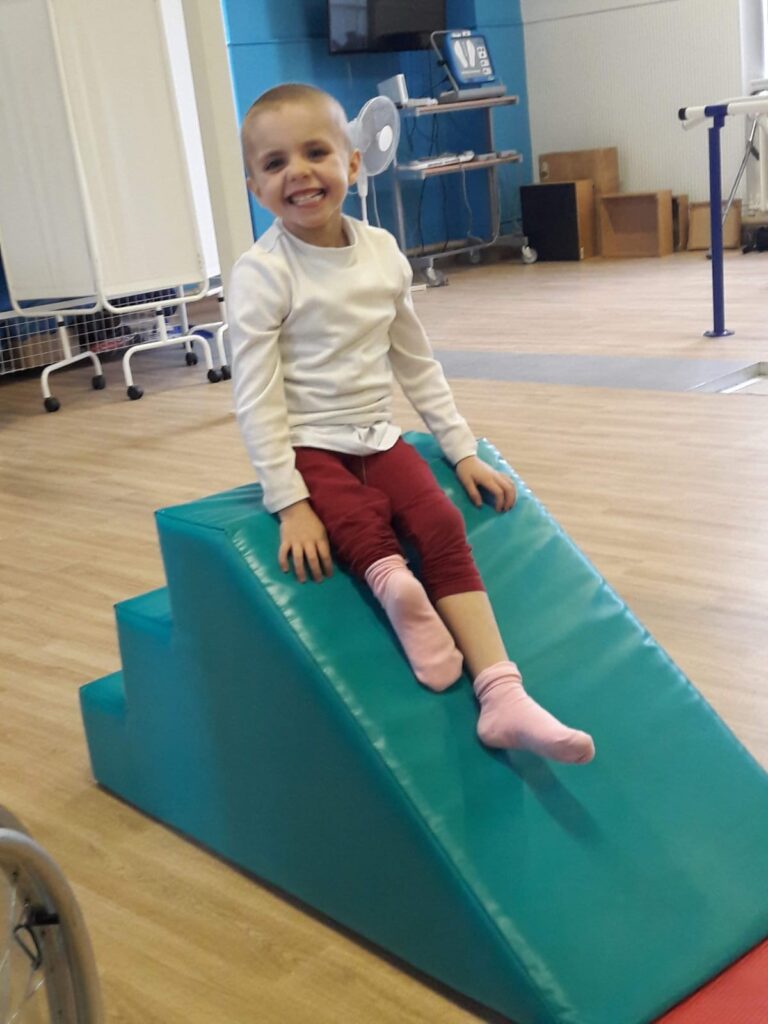 Bone cancer in children, also known as osteosarcoma, is currently treated with a gruelling regime of outdated chemotherapy drugs and often limb amputation. But fewer than half the children survive more than five years. This is largely because bone cancer spreads rapidly around the growing body of a child, particularly to their lungs.

New research published today identifies a set of key genes that cause bone cancer to spread to the lungs. The research was led by Dr Katherine Finegan from The University of Manchester and Dr Darrell Green, from the University of East Anglia’s (UEA) Norwich Medical School.

The work, funded by Friends of Rosie at The University of Manchester, discovered that a protein called, MAPK7, controls the body’s immune response to tumours and by removing it researchers can slow the growth of osteosarcomas and prevent their spread to other parts of the body.

Following the discovery, Dr Katherine Finegan and the Manchester team worked with Dr Darrell Green and his group at the University of East Anglia and together found a potential new way to treat osteosarcoma for the first time in 40 years.

“If these findings are effective in clinical trials,” said Dr Finegan, “it would no doubt save lives and improve quality of life. The treatment should be much kinder, compared to the gruelling chemotherapy and life changing limb amputation that patients receive today.”

They are already beginning to develop new drugs against MAPK7 to benefit primary bone cancer patients in the future.

The research entitled: Targeting the MAPK7/MMP9 axis for metastasis in primary bone cancer, is published in the journal Oncogene on July 13, 2020.

This work has been funded by Friends of Rosie, The Humane Research Trust, Big C, and Paget’s Association.

One of the patients who donated tissue to the study was five-year-old ‘Super Strong’ Sophie Taylor from Norwich. She was first diagnosed with osteosarcoma in January 2018. She had her leg amputated and months of hard chemotherapy.

Sadly, Sophie was taken to hospital with breathing difficulties a year after diagnosis at the beginning of January 2019, where her family were told there was extensive cancer in her lungs. She passed away on January 18, 2019.

“We did not hesitate in offering Sophie’s tumour for research and to also have her DNA and RNA analysed to link it to additional drugs to pursue. It gave us hope. Unfortunately, we did not get to try the potential options for Sophie, but we are extremely pleased that Sophie has been able to help in the way she did.

“Sophie demonstrated strength and courage beyond comprehension and deserved a much better outcome. She fulfilled a range of achievements, including going to the top of Snowdon, playing football and becoming close friends with Leicester City’s James Maddison, and she inspired many people around the world. We are so proud of how she fought and, even more so, that she has contributed to research which will be lifesaving for future children.”