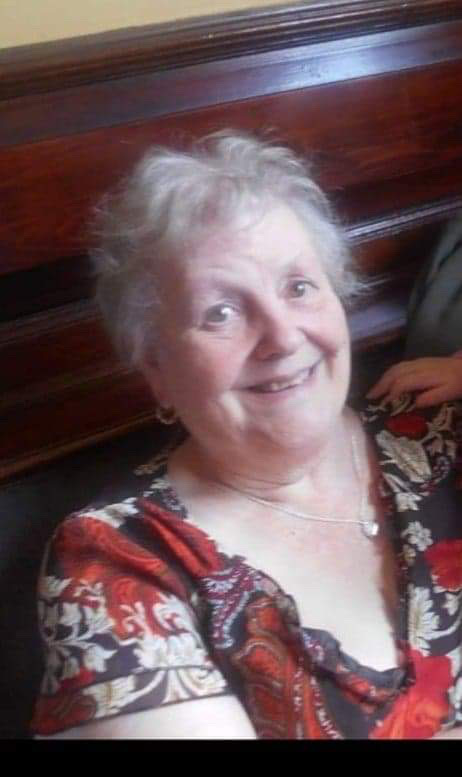 In loving memory of Dorothy Cameron

Our heartfelt thanks go to the family of Dorothy Cameron. Dorothy passed away on 12th January and her daughters, Diane, Sandra and Sue, chose to support Friends of Rosie at their mother’s funeral service.

Diane, Sandra and Sue lost their older sister, Janet, when she was just 10 years old back in 1974. Janet had an incurable brain tumour. Janet is pictured here with mum, Dorothy.

Thanks to the generosity of Dorothy’s friends and family, a donation of £250 was made in support of children’s cancer research. This kind donation will help other children with cancer like Janet. It will be used to fund research focused on finding gentler and more effective treatments for childhood cancer.

Says Sandra, “I am so happy my sister found your charity, it all seems it was the right choice. My mum and sister would be very proud to know where this donation is going.”

We will announce in April the exact project that this donation will help to support. Our huge thanks to everyone who donated in memory of Dorothy and to Sandra, Diane and Sue for choosing Friends of Rosie.