Home » News » The journey of a research project 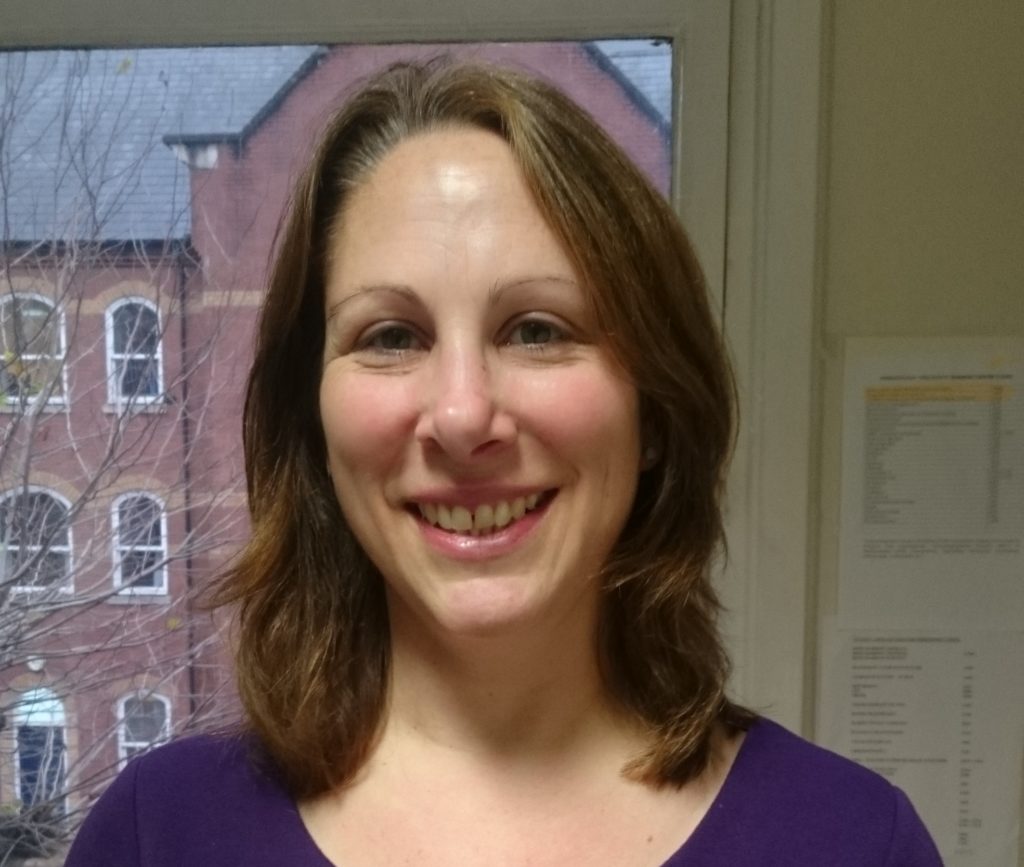 The journey of a research project In 2009, Friends of Rosie funded Dr Jenny Adamski, from the University of Manchester, in her research project into the effects of chemotherapy drugs at low levels of oxygen on tumour cells. Jenny’s study was completed in 2011, at which point she reported back on her findings at the NCRI Annual Cancer Conference. Friends of Rosie caught up with Jenny to find out what her research has gone on to achieve.

Jenny’s study looked at how cells from osteosarcoma, a bone tumour in children, respond to chemotherapy drugs in low oxygen concentrations. The research found that in osteosarcoma cells, drug resistance in low oxygen levels was not dependant on a particular molecule called HIF-1, unlike in other forms of cancer such as neuroblastoma. This was an important finding. It suggested that drugs that prevent activity from this molecule are unlikely to be useful in reducing drug resistance in low levels of oxygen in osteosarcoma.

The research was for her PHD, which was awarded in 2011. However, as Jenny explains, finding funding for the project wasn’t easy and she had several false starts in getting this project off the ground.

“I had lots of failed attempts to get together the necessary money to fund my research. However, thanks to Friends of Rosie, and some money from Cancer Research UK, I managed to get enough together to fund the three-year project.

“I don’t think people realise how competitive it is to get funding for research unless you work within a research centre with funded projects in place. Clinicians can spend a huge amount of time just trying to get funding together. In Manchester there isn’t a central ‘pot’ that you can apply to for start-up funding for research. Therefore, you depend upon support from charities.”

It can be surprising to hear how little funding is centrally available for children’s cancer research projects like Jenny’s. That’s why charities like Friends of Rosie play such an important role in helping to get research off the ground.

Explains Jenny, “Although I didn’t personally continue with this particular project after my PHD, there are many benefits to the research having taken place. Firstly, my study into the effects of chemotherapy drugs in low oxygen concentrations on osteosarcoma cells is now a piece of published research that has been added to the body of knowledge for children’s cancer research.  This means that other clinicians can analyse those findings and use them to inform their own pieces of research.

“And secondly, receiving the funding from Friends of Rosie, and being able to go ahead with my research project, taught me how to do research. It gave me that first important step that meant I could then go on to conduct further research and incorporate it into my everyday role as a paediatric oncologist.

“A lot of people who go on to be great researchers need that first step, that first bit of support, to encourage them to move forward. And that can make all the difference in discovering a major breakthrough in research, bringing us all that bit closer to finding cures for childhood cancers.”

Following Jenny’s research project with Friends of Rosie, she gained a Fellowship in Neurooncology in Toronto, Canada. Since then, she has recently taken up a consultant neurooncology post at Birmingham Children’s Hospital, where she is involved in Phase 1 clinical trials.